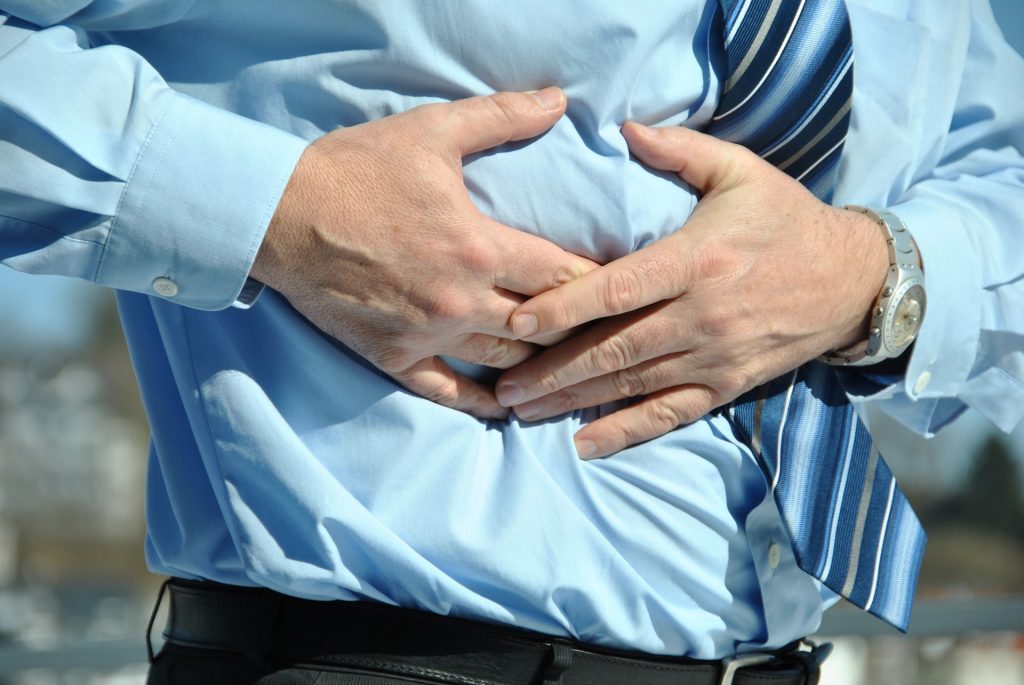 Feeling worried about that blotch on your neck or that odd pain in your side? If you’re like most Americans, you’ll start scouring the web to try and determine if you’ve got a real problem or not.

With over one hundred million Americans searching the internet for health information each year according to Pew Research, a dizzying array of apps and websites have been created to help with symptom checking. But that’s both good and bad news. “The information you find is either accurate or convincing, but never both,” according to Dr. Andrew Le, CEO of Buoy Health, which produces a new-generation symptom checker. “The accurate stuff like WebMD is so generic that it doesn’t do anything…while forums are so specific that if you find something that sounds like you, it’s really convincing – but probably not accurate.”

Now, however, a new generation of health apps aims to provide better answers to your web searches about symptoms. In varying ways, each of them incorporates more data and more information on your personal health background than the tools that have been available up to now. The goal is not to replace your doctor, but to make you a much smarter patient.

Here are three of the most interesting new tools for self-diagnosis:

Buoy Health, which recently raised a $6.7 million round of funding, is an interactive engine that walks users through a series of questions about symptoms. Each user response generates another question, based on information from Buoy’s granular database of symptoms and diagnoses for over 5 million patients (the company claims every case was hand-read by a staff member). After a few minutes of increasingly specific questions, the tool produces up to three likely diagnoses, along with advice on what to do about each.

Buoy is now drawing about 8,000 visitors per day. It’s recent clinical trial on 500 people concluded that for urgent care patients, the app can match a doctor’s diagnosis over 90% of the time. The company’s next goal is to create partnerships with payers and providers to help direct patients to the right type of care after interacting with Buoy.

Using your voice to check symptoms has gotten easier due to a new alliance between Amazon and WebMD. The vast trove of health information created during WebMD’s twenty-plus years on the web has now been made accessible through Alexa devices such as Amazon Echo, Echo Dot and Amazon Fire TV. Users can simply ask for help on diagnosis (“Alexa, ask WebMD what are the symptoms of a heart attack?”), treatment recommendations, medical tests and even side effects of substances or medications.

According to a WebMD press release, the Alexa devices will provide physician-reviewed answers in basic, understandable language. Amazon Alexa’s director Rob Pulciani says the new approach “highlights the convenience of a more natural spoken language experience.” After getting answers by voice, WebMD can also send additional information in text form to the user’s Alexa app.

Perhaps the most cutting-edge symptom checker on the horizon is Babylon Health’s artificial intelligence (AI) app, now undergoing a trial with several health organizations in London. It’s chatbot “triage service” gives diagnostic information for those with “urgent but non-life-threatening conditions,” and can also connect them directly with a doctor for a video and text consultation.

But Babylon’s ultimate goal is more ambitious. Using what it calls “the largest knowledge graphs of medical content, and…advances in various applications of deep learning techniques adapted specifically for healthcare,” the company says it aims to deliver full diagnosis through AI. It’s founder and CEO, Dr. Ali Parsa, says it’s all “about machines and medics co-operating not competing,” adding that diagnosis through his app will never eliminate the need for many of the services doctors provide.

Medical centers in both Britain and the U.S. are under pressure to reduce what’s seen as a large volume of unnecessary doctor visits. Dr. Parsa says Babylon will help deal with the problem by taking more diagnostic work off the doctor’s hands. And he says it will happen sooner rather than later, noting that “Babylon scientists predict that we will shortly be able to diagnose and foresee personal health issues better than doctors.”